Can we cultivate a completely new mind rather than a conditioned one?

Is the mind sensitive to the movements of its own thinking & emotions, or blindly dictated by them?

Is there an active and spontaneous learning about life as it transpires? Or are we locked into responding with - and endlessly repeating - what we already know?

Held in a variety of beautiful places worldwide, these study retreats allow a while away from the grip of everyday life & relationship: a favorable atmosphere for deeper questioning & affectionate, sensitive inquiry between friends.

Nobody can give you the key except yourself

"In oneself lies the whole world and if you know how to look and learn, the door is there and the key is in your hand. Nobody on earth can give you either the key or the door to open, except yourself."

We can now all come together for themed, exploratory study programs, without the uncertainty and expense of modern long distance travel

What to expect in a retreat

The residential retreat program is structured to include: 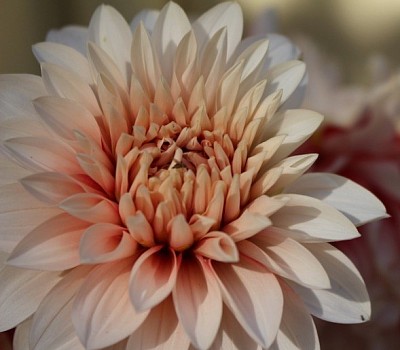 The facilitator is in no way an authority or KRISHNAMURTI teacher. She speaks in her own name and moves together with all other participants on a journey of self inquiry. She may help organise retreat programs, but truth and awareness can never be organised, nor administered by another: it can only be discovered simply and naturally for oneself.